Out of this World Advertising 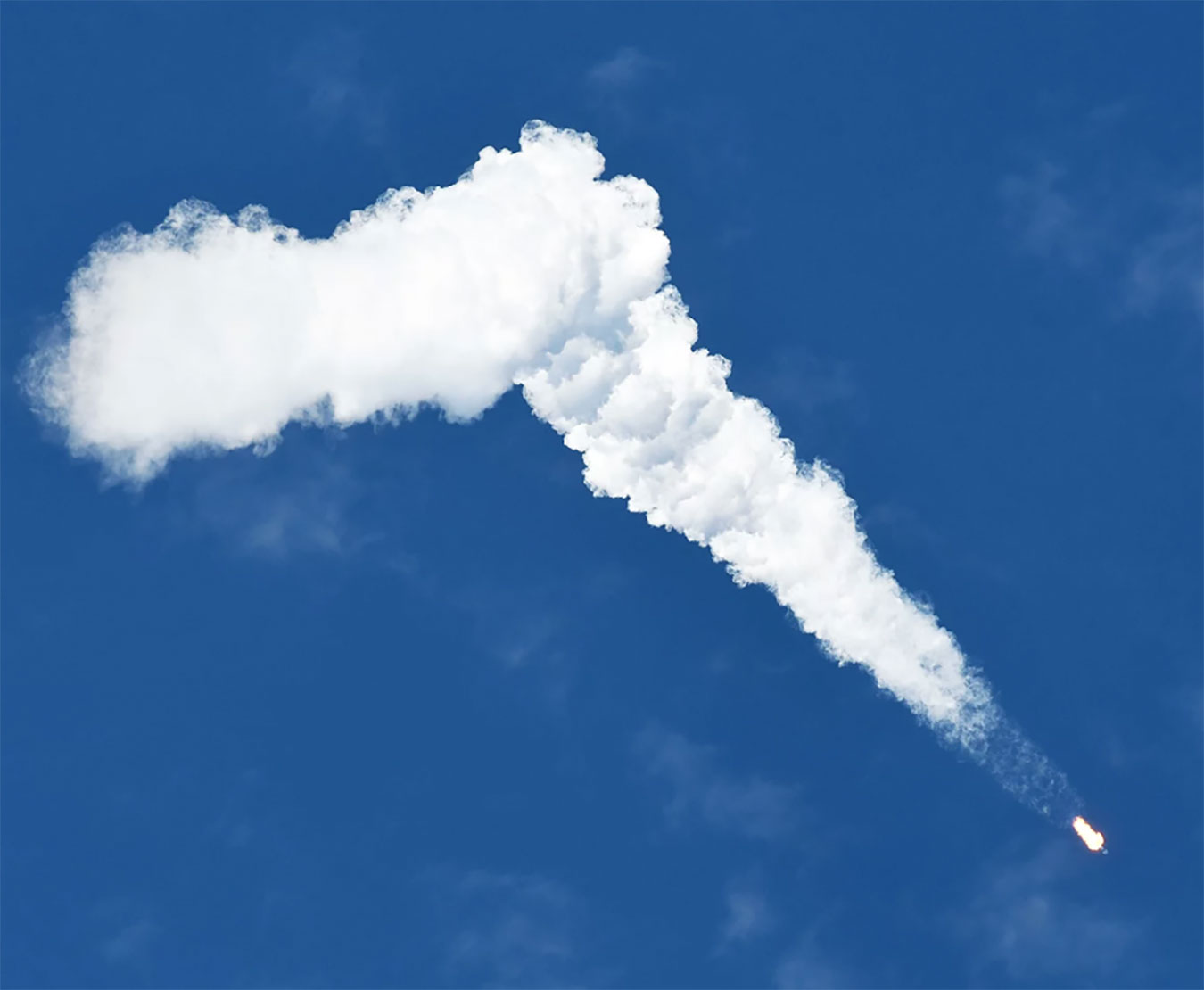 Above: The SpaceX Falcon 9 rocket heading into orbit on May 26. The same type of rocket will be used to launch a satellite billboard next year.

Tiny Billboard to be Launched Into Space

The side of the four-inch wide cube-shaped satellite will act as a billboard, displaying ads beamed from Earth on a pixelated screen.

Believe it or not, here’s where it gets quirky. “Rather than being visible from the ground, the ads will be photographed using a high-tech selfie stick and livestreamed on YouTube or Twitch,” according to science correspondent Scott Neuman, NPR.

Companies placing ads to be beamed to the GEC CubeSat will have lots of customization options. Ad customers will be able to design the message, pick the colors, set the brightness, and choose how long the ad will be showcased.

Are you thinking about placing a four-inch ad in space?

If you decide to hop onboard this opportunity and launch your company logo into space, please let us know!