So What’s Cool about the R1T Electric Pickup Truck?

These are some of the cool R1T features lised on the Rivian website:

Chen said, “Rivian’s mission, to keep the world adventurous forever, is based on the premise that technology, innovation, and collaboration can address our planet’s greatest challenges while also providing 21st century jobs that support our community and all who live in and around the Bloomington-Normal area.” According to local reporting in the Pantagraph.

In addition to the jobs in Illinois, Rivian is employing workers to build a nationwide DC fast charger network powered by renewable energy. Using this network of 10,000 chargers, Rivian drivers will be able to add up to 140 miles with a 20-minute charge. Other EVs that use the same plug will also have access to the charging stations.

Here at StratMg, our mission is to help save and create manufacturing jobs through sustainable growth, so I appreciate the emphasis on job creation by Rivian.

Rivian promotes the R1T as a truck build for adventure. “We’ve spent years researching in the field – hauling gear, loading bikes, wrestling wetsuits, cooking out, sleeping under the stars. In the end, these experiences resulted in a purpose-built truck equipped to handle any adventure.”

The 2022 Makers Madness competition was a bit of an adventure with 400 products entered in a bracket-style competition. Residents chose the winner through online voting for the “coolest” product made in Illinois. Over 200,000 votes were cast according to the Illinois Manufacturers’ Association.

We extend congratulations to Rivian and encourage you to share fun stories of manufacturing innovation with us. Let’s talk! Or, send us a message on LinkedIn or Tweet us. 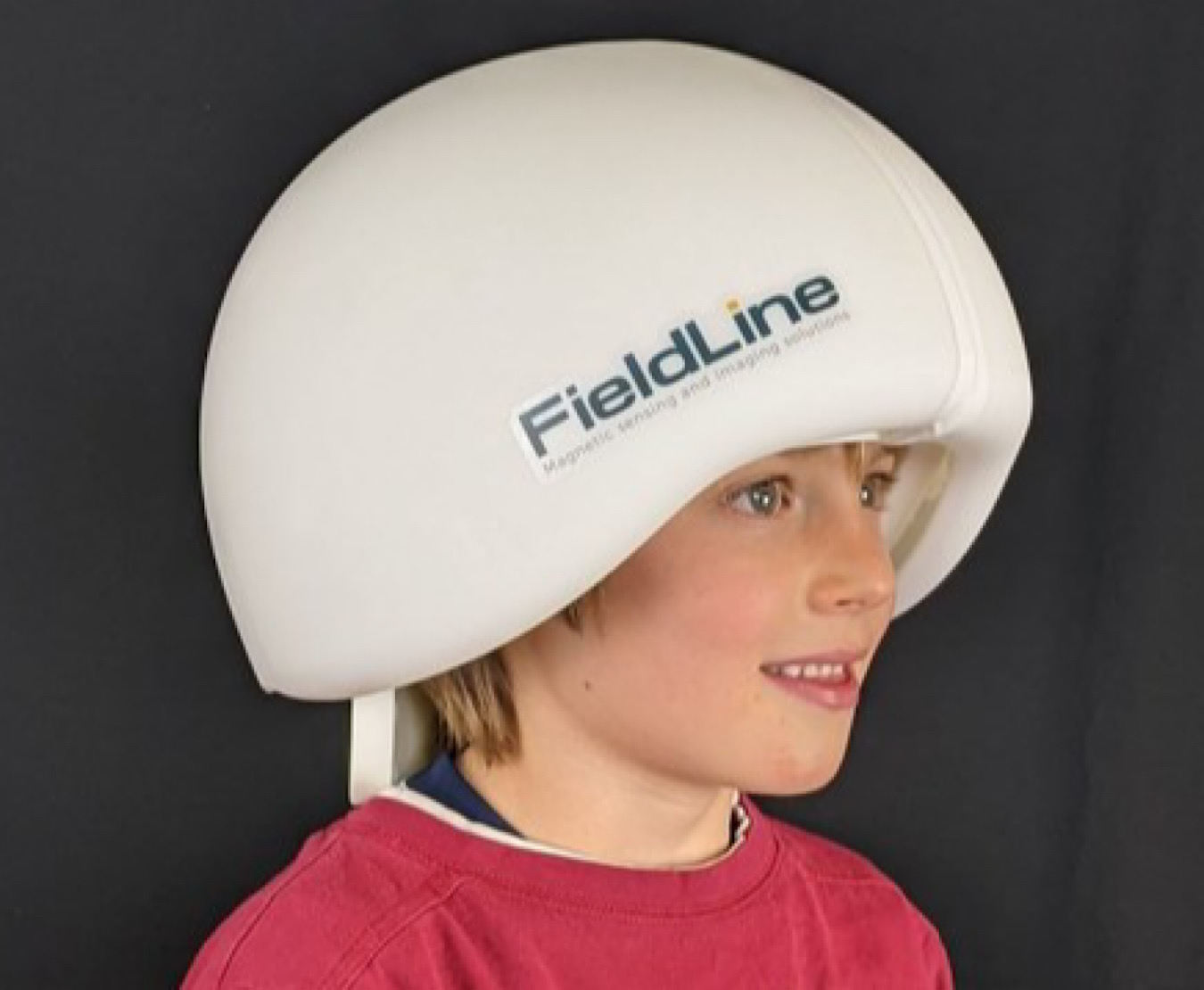