Two startup companies have launched drones to speed up reforestation. Forests trap and store carbon, making them essential for sustainability. But it takes too long to replant by hand after wildfires.

Using drones, automation, and machine learning, the companies plan to plant over 1 billion trees in the next 8 years.

The startup companies—DroneSeed in Seattle, WA and Flash Forest in Toronto, Canada—developed specialized drones that precision-drop seedpods at the correct depth for sprouting.

Flash Forest co-founder Angelique Ahlström told the Washington Post that “the company’s drones can plant trees up to 10 times as fast as humans can, especially in rugged, inaccessible areas, and often for less than $1 per tree.”

Seedpod dispersing drones require military precision flight paths. “Fire the seeds just a few inches off and they won’t hit the right soil, or will grow too close together to survive,” said Ahlstrom.

To avoid planting a tree plantation rather than reforesting natural forest, the companies rely on science advisors.

The seedpods must contain the right seeds for the environment and supportive nutrients. Biodiversity is also key to forest survival, so each pod contains multiple tree species.

The United States was of the few countries to see a net increase in forest cover last year. The U.S. added about 417 square miles to the total forested land! Drone reforestation will support even faster progress. 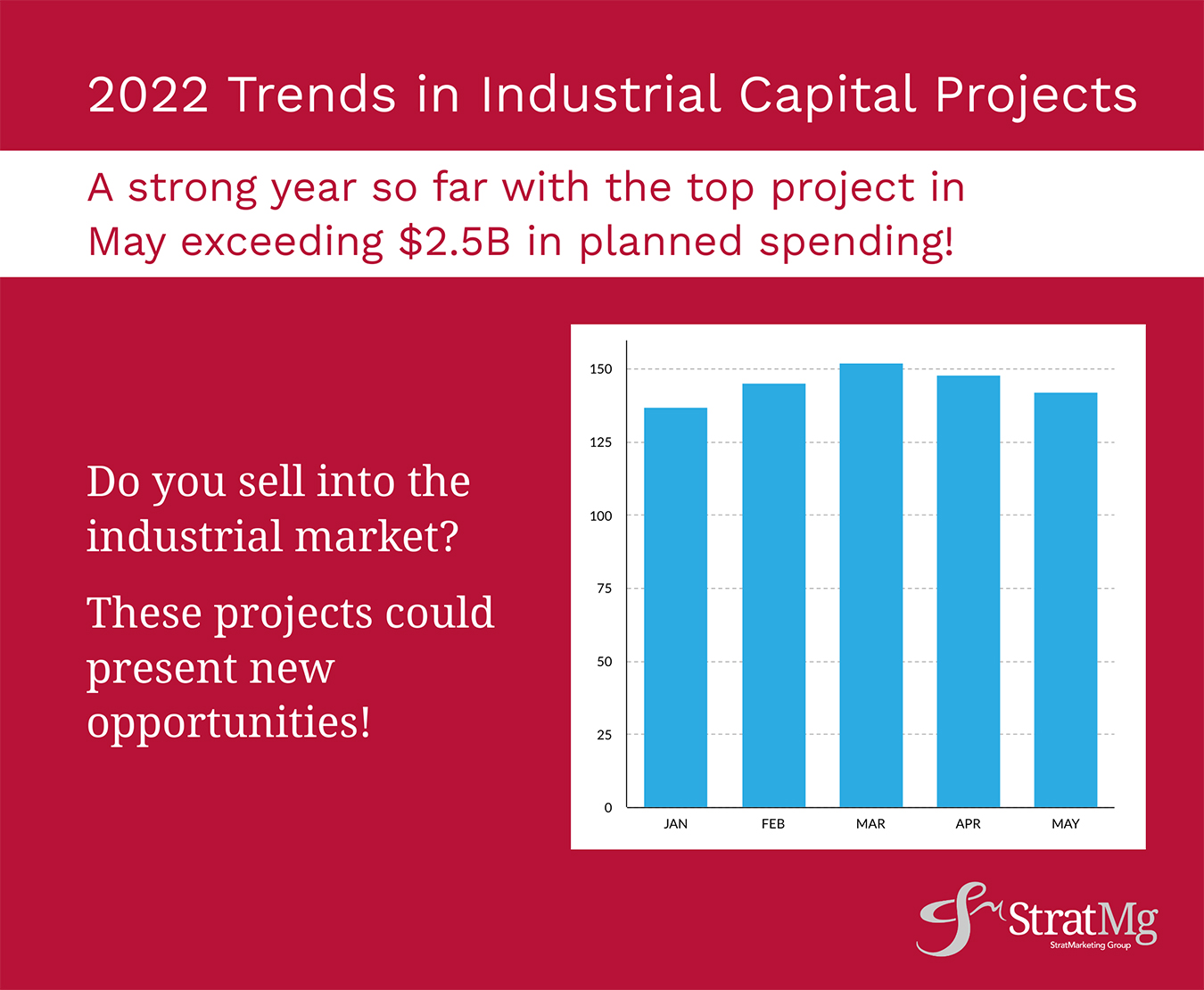